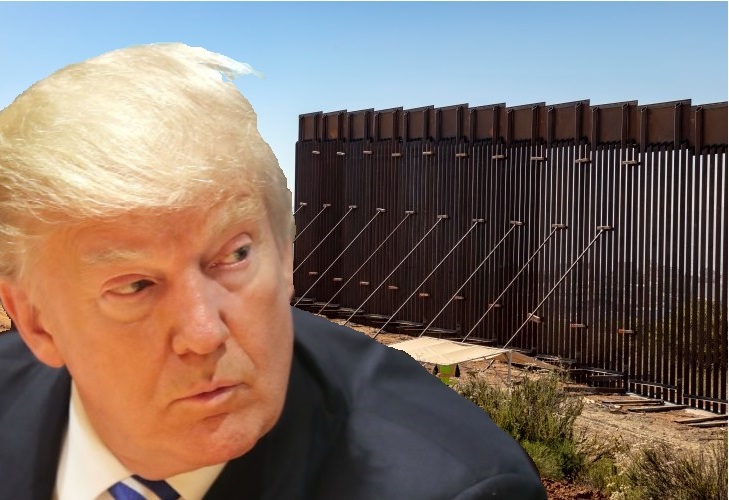 Donald Trump has been slapped down in court again. In separate rulings, two U.S. District Court judges ruled that diverting money from the military to build his wall under the guise of a “national emergency” is illegal.

“This manufactured national emergency and the illegal maneuvers employed to pay for it have been blocked. The president’s abuse of power will not stand because no one is above the law,” she added.

James was one of 15 state attorneys general who sued the Trump administration to block some $1.6 billion from being diverted from military construction projects. Earmarked in that amount is $160 million for project at the U.S. Military Academy at West Point.

“The president’s emergency proclamation was a blatant attempt to grab power from Congress,” Kristy Parker, a lawyer for Protect Democracy, told ABC News. “This is a huge win for democracy and the rule of law.”

The lawsuit was filed in the U.S. District Court for the Northern District of California.

This story originally appeared on government and politics site Money & Power. Click here to read the rest of the story.