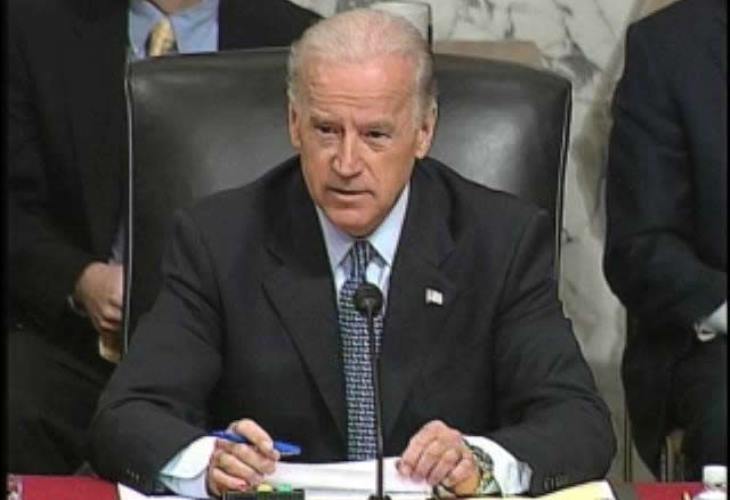 Donald Trump may have failed to coerce Ukraine into investigating Joe Biden to give him an election talking point, but impeachment is giving him exactly what he wanted–the smearing of his chief political rival.

During extensive debate before the House Judiciary Committee, on Fox News shows and in the halls of Congress, Republican lawmakers have repeatedly smeared Biden with allegations he corruptly intervened in Ukraine during his term as vice president.

At issue is the fact that his son, Hunter Biden, served on the board of Burisma Holdings Limited during his father’s tenure as vice president.

The Ukrainian holding company was an umbrella for a group of energy exploration and production companies It paid Hunter Biden a princely sum for his participation on its board.

While it’s not a pretty picture, his role with the company was legal. What’s more, no evidence of wrongdoing or influence peddling has ever surfaced involving his father.

Republicans point to a videotape of speech where the elder Biden “brags” about withholding aid until Ukrainian prosecutor Viktor Shokin was ousted.

Republicans and Trump have insinuated that Biden intervened to block and investigation of Burisma as a favor to his son. But nothing could be further from the truth.