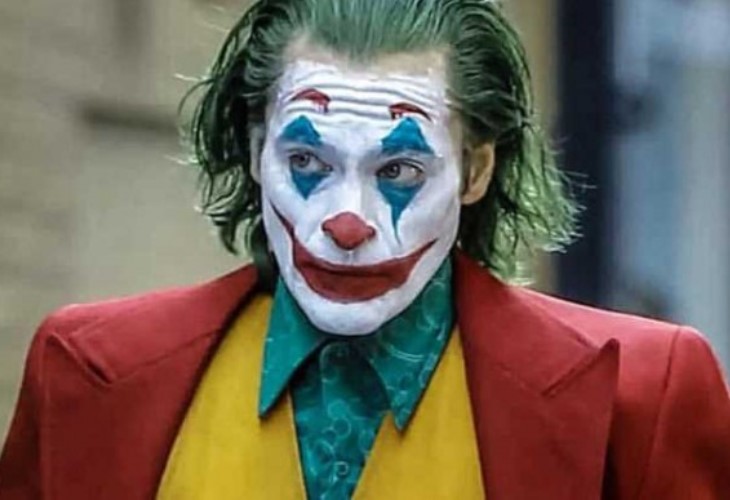 “Joker,” the Batman psychological thriller spin off, has laughed its way to the top of Academy Awards nominations with 11 nods, including best picture, but the competition is stiff across several genres.

This year’s slate of movies is considered particularly strong, with solid representations for streaming services like Netflix.

The 92nd Academy Awards will have no host for the second year in a row. It will be televised from the Dolby Theatre in Hollywood on Feb. 9.

Nine films are up for best picture, including “Ford v Ferrari,” “The Irishman,” “Jojo Rabbit,” “Little Women,” “Marriage Story” “1917,” “Once Upon a Time in Hollywood” and “Parasite.”

Quentin Tarantio’s “Once Upon a Time In Hollywood,” appears to be the front runner, however, after winning Best Picture at the Golden Globes (Musical or Comedy) and the Critics Choice awards.

“Jojo Rabbit,” is the darkhorse. The comedy-drama film, written and directed by Taika Waititi, is about Johannes “Jojo” Betzler (Roman Griffin Davis).

He’s a member of Hitler Youth in Nazi German who discovers his mother (Scarlett Johansson) is hiding a Jewish girl (Thomasin McKenzie) in the attic, touching off a moral dilemma.

The picture fell short in the Golden Globes to “Once Upon a Time in Hollywood.”

And, yes, there were snubs. Renée Zellweger took Best Actress for “Judy” at the Critics Choice Awards, but the film missed out on the Oscars Best Picture category.

Jennifer Lopez missed out on a best supporting actress nomination for her role in “Hustlers. She was nominated for a Golden Globe, but the award went to Laura Dern for “Marriage Story.”

Joaquin Phoenix, who has already won a string of awards for his performance in “Joker” is up for the Actor in a Leading Role award alongside Antonio Banderas (“Pain and Glory”), Leonardo DiCaprio (“Once Upon a Time in Hollywood”), Adam Driver (“Marriage Story”) and Jonathan Pryce (“The Two Popes”).

Actor in a Supporting Role:
Tom Hanks, ’A Beautiful Day in the Neighborhood’
Anthony Hopkins, ’The Two Popes’
Al Pacino, ’The Irishman’
Joe Pesci, ’The Irishman’
Brad Pitt, ’Once Upon a Time in Hollywood’

Original Screenplay:
‘Knives Out’, Written by Rian Johnson
‘Marriage Story’, Written by Noah Baumbach
‘1917’, Written by Sam Mendes and Krysty Wilson-Cairns
‘Once Upon a Time in Hollywood’, Written by Quentin Tarantino
‘Parasite’, Screenplay by Bong Joon-ho and Han Jin-won

Animated Feature Film:
‘How to Train Your Dragon: The Hidden World’
‘I Lost My Body’
‘Klaus’
‘Missing Link’
‘Toy Story 4’