Keith GirardFebruary 28, 2020BREAKING NEWSHEALTH
The coronavirus is advancing around the world and will likely touch every corner of the nation.(Photo: CDC)
Home
BREAKING NEWS 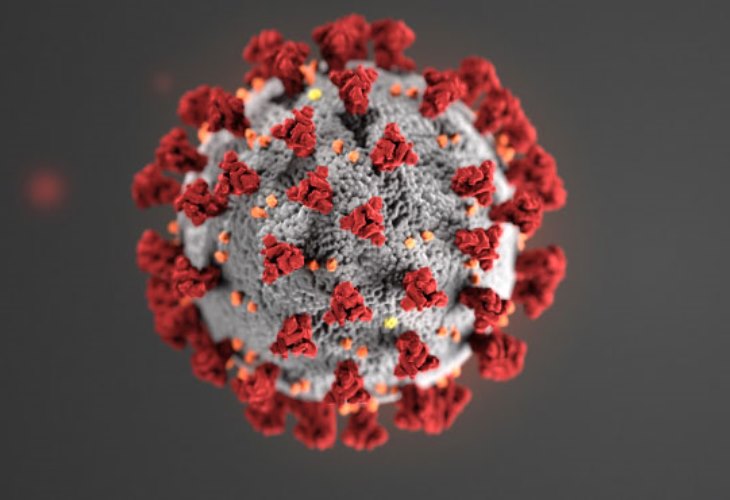 The coronavirus is advancing around the world and will likely touch every corner of the nation.(Photo: CDC)

Cases of the coronavirus have been limited in the United States so far, but before long it’s likely to reach every corner of the nation. Here’s what you need to know.

The virus, or COVID-19, as it’s scientifically known, was first detected in Wuhan City in China, and has now been identified in 37 countries, including the United States, according to The Mayo Clinic.

U.S. cases have been limited so far.

The Centers for Disease Control and Prevention (CDC) in Atlanta confirmed the first possible U.S. case was caused by “community spread.”

That means the patient didn’t travel anywhere known to have the virus and wasn’t exposed to anyone known to be infected. But it raises the possibility people can be carriers without showing symptoms.

“We’ll have to find out a bit more about where or how this person may have acquired the disease,” says Dr. Nipunie Rajapakse, a Mayo Clinic infectious diseases specialist.

“We do know that it can be spread from person to person and now we’re seeing the virus appear in many different countries around the world. We do expect that it will start to circulate in the U.S.

“We’re watching and waiting to see when this might happen, and cases like this may be some of the first clues to suggest that the virus has entered its way into the country.”

The CDC says that the potential public health threat posed by the virus is high, both globally, and across the nation.

Symptoms may appear two to 14 days after exposure. The most common include fever, cough and shortness of breath. The severity of COVID-19 symptoms can range from mild to severe, including death.

So far, more than 80 percent of cases are mild, but as with most viruses, those with chronic illnesses and the elderly are most vulnerable.

At least 2,800 people worldwide have died from complications related to the virus, the vast majority in mainland China. That’s out of more than 82,000 global cases. Infections have turned up on every continent except Antarctica.

In contrast, the swine flu pandemic, which swept the globe in 2009 and 2010, infected as many as 89 million people and an estimated 403,000 required hospitalization. As many as 18,300 deaths during that time were attributed to the flu.

Check out the video below and a Mayo Clinic fact sheet on the virus.