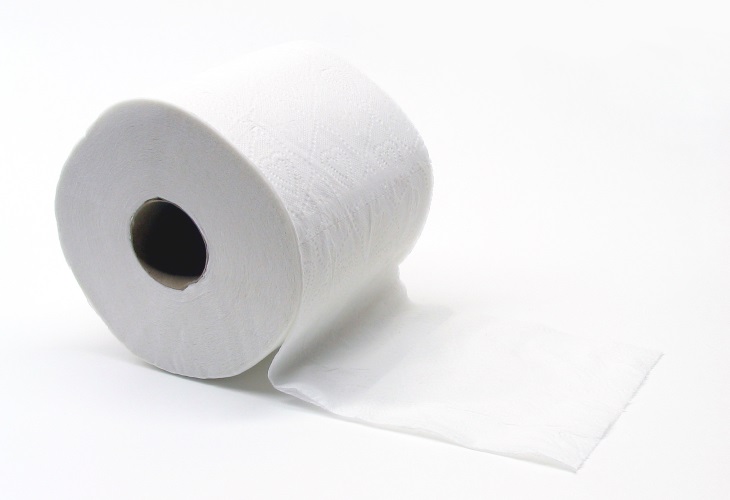 Toilet paper hoarding may be the ultimate iconic symbol of the coronavirus pandemic. But it’s not only “totally unnecessary,” it’s also taking a toll on virgin forests when other alternatives are available, according to an environmental group.

“In many ways, toilet paper has a become the ultimate symbol of the panic buying; it’s seemingly scooped up as soon as new rolls hit the shelves< ” said Jeff Salzgeber, with the Natural Resources Defense Council (NRDC).

“The United States is a particularly voracious consumer of tissue products. The U.S. tissue market generates $31 billion in revenue every year, second only to China. Americans, who make up just over 4 percent of the world’s population, account for over 20 percent of global tissue consumption,” the group noted.

The organization has launched a campaign, titled the “Issue with Tissue,” and produced a report spelling out “eco-friendly toilet paper options.”

“Choosing toilet paper is an often-overlooked climate decision, especially given that each American uses nearly three rolls per week,” Salzgeber says in a statement.

The average person uses about 100 rolls of toilet paper a year.

Canada’s boreal forest, known as the “Amazon of the north” stores nearly twice as much carbon as all the world’s oil reserves combined, yet is being clearcut at a rate of one million acres a year, in part, to feed consumers’ demand for toilet paper.

Some toilet tissue companies like Seventh Generation, Green Forest, Trader Joe’s, Earth First and “Who Gives a Crap” are providing quality products made with high post-consumer and pre-consumer recycled content.

Unfortunately, big tissue manufacturers – Procter & Gamble, Kimberly-Clark and Georgia-Pacific – use no recycled content and are instead using 100 percent virgin fiber from ancient trees, clear-cut from the Canadian boreal forest.

Charmin, Bounty and Puffs have reduced their use of virgin forests.

“If every American switched one roll of virgin forest fiber to 100% recycled, we’d save 1 million trees,” Salzbeger noted.

Since NRDC released its report on toilet paper, 120 organizations have joined its call for Procter & Gamble to stop flushing our forests down the toilet (thereby exacerbating climate change).

The coalition, which includes NRDC, Stand.earth, Environment America, and Sierra Club, has collected and delivered more than 220,000 petitions to Procter & Gamble, calling on P&G to change its current sourcing practices.

Although shoppers across the country are clearing shelves of bathroom tissue, the two biggest manufacturers say supplies are plentiful, according to The Wall Street Journal.

Procter & Gamble Co. and Kimberly-Clark Corp. say they are boosting toilet-paper production and supplies should be sufficient to fulfill demand.

The bottleneck is getting the product shipped to warehouses and retailers, they say.

Domestic toilet-paper sales are up 60% for the week ended March 7, according to Nielsen, which tracks consumer sales. But the increase is dwarfed by sales of hand sanitizers and aerosol disinfectants, up 470% and 313%, respectively, according to the newspaper.

Toilet paper panics are not uncommon. In 1973, consumers cleared store shelves for a month based on little more than rumors, fears and a joke, according to one report.

The panic was driven by a foreign oil embargo that caused long lines at the pump and hampered deliveries. Consumers went on a toilet paper run after late night host Johnny Carson joked about it during his opening monologue. (See below)

Hoarding is an issue of its own and psychologists have studied it for years. The consensus is it makes people feel secure, according to Jay L. Zagorsky, a Senior Lecturer at Questrom School of Business, Boston University.

“Modern economies run on trust and confidence. COVID-19 is breaking down that trust. People are losing confidence that they will be able to go outside and get what they need when they need it. This leads to hoarding items like toilet paper,” he says.

The government advises preparing for a pandemic by storing a two-week supply of food and water, but not other products.