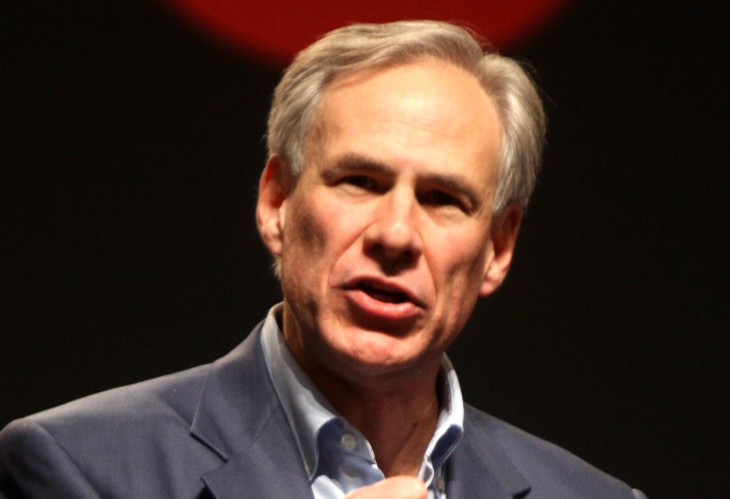 Texas Gov. Greg Abbott is being sued for using COVID-19 to curb abortion services in his state. (Photo: Gage Skidmore)

Anti-abortion politicians in mostly conservative red states are cynically trying to exploit the COVID-19 pandemic to block access to time-sensitive, essential abortion services, according to lawsuits filed today (Mar. 30) to block the moves.

Planned Parenthood, the American Civil Liberties Union (ACLU) and the Center for Reproductive Rights have filed lawsuits in four states–Alabama, Iowa, Ohio, and Oklahoma– to prevent governors from “shamelessly” used the pandemic to eliminate abortion access.

Separately, the New York Attorney General and 21 attorneys general from around the nation jointly wrote a letter calling on the Trump administration to ensure women across the country can more easily access services during the pandemic.

The letter urges the administration to waive or utilize its discretion not to enforce its Risk Evaluation and Mitigation Strategy (REMS). The provision dictates and subsequently impedes women’s access to the medical-abortion prescription drug known as Mifepristone.

“Our coalition is calling on the federal government to make Mifepristone more easily accessible so that no woman is forced to risk her health while exercising her constitutional right to an abortion,” said New York Attorney General Letitia James.

Texas Gov. Greg Abbott was sued last week for forcing clinics to turn away hundreds of patients, many of whom have no options. Others were forced to travel hundreds of miles across state lines during the public health emergency.

This afternoon, (Mar. 30) Judge Lee Yeakel of the U.S. District Court for the Western District of Texas issued a temporary restraining order that stops Texas from enforcing the order issued one week ago today, according to the NY AG’s office.

But Judge Yeakel made clear Texas’s ban is an unconstitutional infringement of women’s reproductive rights.

“Regarding a woman’s right to a pre-fetal-viability abortion, the Supreme Court has spoken clearly. There can be no outright ban on such a procedure,” Yeakel ruled.

“This court will not speculate on whether the Supreme Court included a silent ‘except-in-a-national-emergency clause’ in its previous writings on the issue. Only the Supreme Court may restrict the breadth of its rulings.”

“Politicians are trying to take away their health care and are exploiting the fear and urgency of this moment to push their political agenda to ban abortion.”

It’s not surprising that the states that are now trying to use the COVID-19 crisis to stop people from getting abortion care are the same states that have passed laws banning abortion or used other sham laws to try to shut down abortion clinics,” said Jennifer Dalven, director of the ACLU Reproductive Freedom Project.

The groups note that delaying this care could “profoundly impact a person’s life, health, and well-being.”

Delays or additional barriers to care can make it more difficult or even impossible for patients to access safe, legal abortion.

In 2000, Mifepristone, also known as RU-486, became the first FDA-approved medication to induce medical abortions, and today still remains the only drug approved in the United States for pregnancy termination.

Since its approval, three-million women in the United States have used the medication, which entails women taking two different medicines to bring about an abortion, according to the federal Food and Drug Administration (FDA).

This medication “has been increasingly used as its efficacy and safety have become well-established by both research and experience.”

Women alternatively have the option of an aspiration or surgical abortion that typically requires a short procedure.