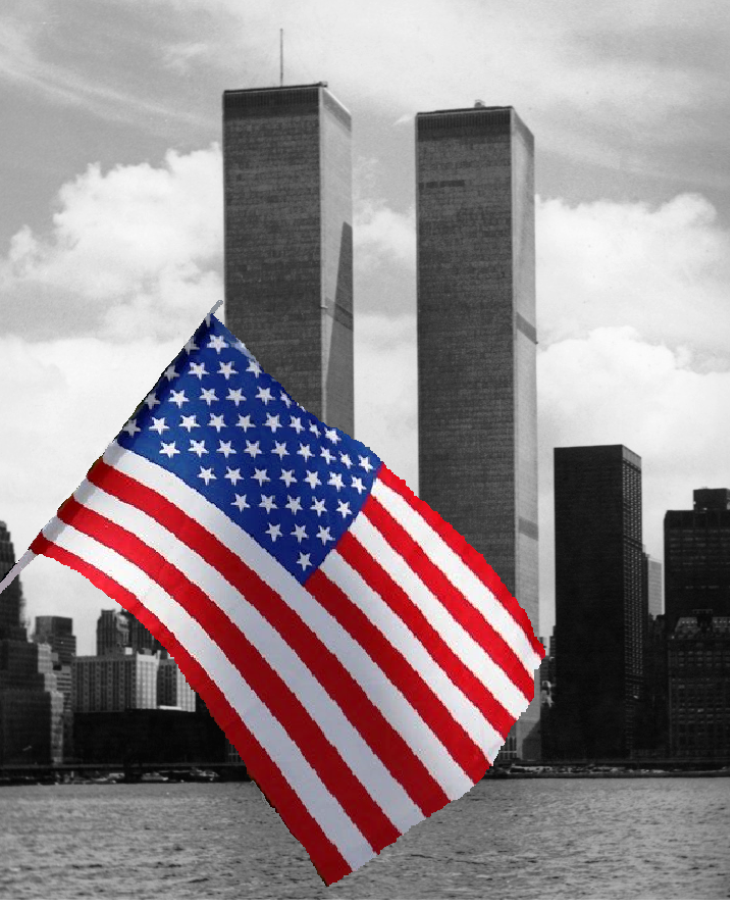 Americans and others around the world honored the victims of the Sept. 11, 2001 terror attacks in New York City and Washington D.C. on the 19th anniversary of the tragic event.

The national day of mourning included ceremonies at Ground Zero in New York City as well as at the Pentagon in Washington, D.C. and a field in Pennsylvania where one of the hijacked jets crashed.

Two hijacked planes zeroed in on the Twin Towers in New York City, long a hated symbol of Islamic extremists. Each tower was hit causing a huge explosion. The buildings collapsed killing more then 2,700 people.

It was the largest single attack and loss of life on American soil since World War II, second only to the Japanese attack on Pearl Harbor in Hawaii.

The ceremonies were solemn. They were held at memorial plaza and a corner nearby in New York; The two ceremonies reflect a divide over how to observe the anniversary in a time of social distancing.

Vice President Mike Pence was in New York. Trump and Biden attended ceremonies at the Flight 93 National Memorial in Pennsylvania.

An estimated 125 relatives of 9/11 victims read the names of those who died on a stage at Zuccotti Park in Lower Manhattan. Attendees wore masks, and those onstage socially distanced, according to The New York Times.

Was Donald Trump Really in New York on 9/11? Some Evidence Suggests He Wasn’t

There were no stages at the memorial this year. Instead, hand sanitizer stations installed by crews in masks were spotted in Lower Manhattan, a reflection of the COVID-19 pandemic.

“It was, how we could do it safely that became a question for us,” 9/11 Memorial Museum Director Alice Greenwald told the local NBC News station in New York.

“We’ve always had a stage. And we’ve seen too many examples of when you have a stage, people naturally gather.”

Members of the public were allowed on the grounds starting around 3 p.m. until midnight, but large gatherings were discouraged.

The 9/11 Memorial and Museum will open today (Sept. 11) for family members. On Saturday (Sept. 12), the general public will be able to visit with timed tickets in response to social distancing rules.

The nation has since vanquished Islamic extremists and has suffered no major terror attacks since then.

Let us know your thoughts and be sure to follow NYI on Twitter for the latest election coverage.