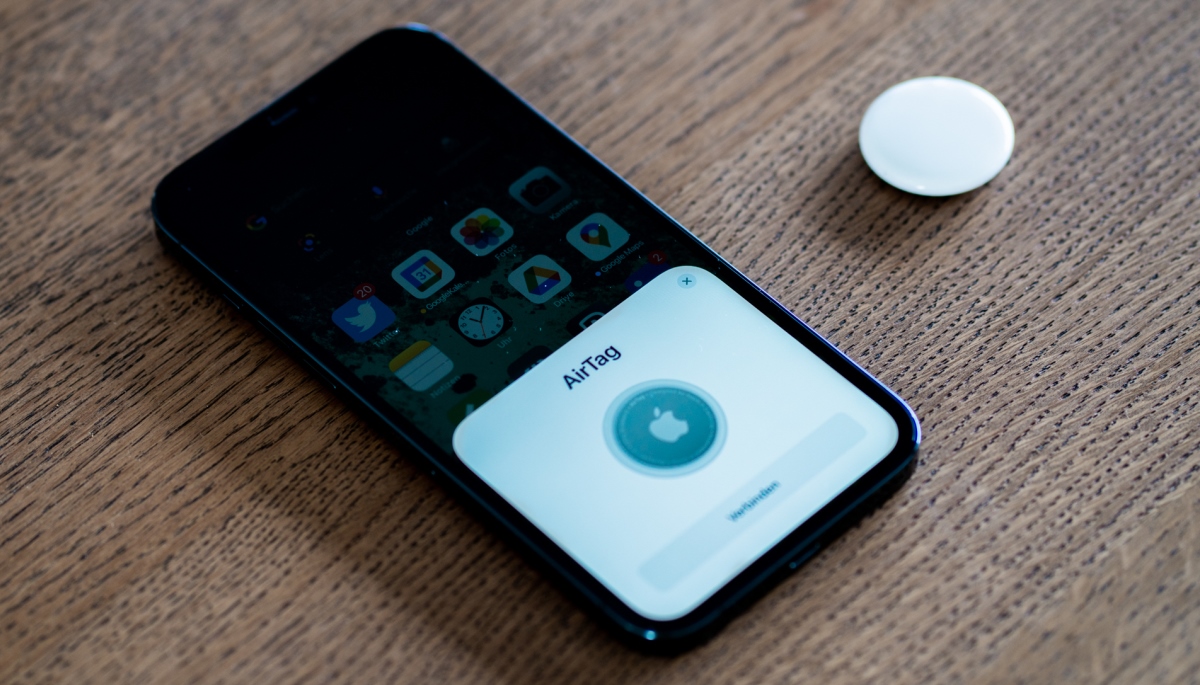 AirTags manufactured by Apple and other brands have become the latest menace in the hands of angry ex-spouses and criminals. But you can protect yourself.

“Across the country, Apple AirTags are being misused to track people and their belongings to cause harm,” said James in a statement.

THe small portable devices can be used yo track individuals or their belongings for harmful purposes.

AirTags can be stuck in various places including in bags and pockets, under cars, inside of bumpers, and the back of license plates.

Individuals have reported finding unknown AirTags attached to their cars, and in their purses, coat pockets, and other personal property, James says.

Others have reportedly received alerts on their phones that their location information is being shared, even when the targets do not find an AirTag or another connected accessory.

“Tracking people without their awareness or consent is a serious felony and will not be tolerated by my office,” she warns.

Apple AirTags have legitmate uses to locate personal items. But criminals can place the devices on your car or other items without your knowledge.

Apple’s product is especially powerful because it uses the company’s network of more than 1 billion devices and its cloud computing service to frequently update the location of an AirTag.

Here are steps consumers can take to protect themselves, according to the Attorney General’s office.

When the device is separated from a familiar device for some time, the AirTag will start to make a beeping noise. If you hear this beeping noise, try to locate its source. If you find an unfamiliar AirTag, hold your smartphone up to it to receive information about the AirTag including its serial number. Write down this information, then disable the AirTag by using the instructions on the screen or by removing the AirTag’s battery, and call your local law enforcement for assistance.

• Watch for “Item Detected Near You” notifications on iPhones.

If your iPhone has been close to an unfamiliar AirTag or other accessory for a prolonged period of time, you may receive a notification on the Find My application stating, “Item Detected Near You.”

Tap this message and it will allow you to play a sound on the AirTag to find it. You will also be able to use the app to receive information about the AirTag and disable it. Be sure to write down any information you learn about the AirTag before disabling it and call your local law enforcement for assistance. This Find My feature only works if your device is running iOS or iPadOS 14.5 or later, so be sure to keep your device’s operating system up to date.

• If you have an Android device, download Tracker Detect from the Google Play Store.

If you hear unfamiliar beeping, you can use Tracker Detect on your Android device to find any unfamiliar AirTags within your Bluetooth range. Please note that you will have to manually scan the area using the app, it will not scan for devices automatically.

• Know that not all unfamiliar devices are malicious.

While it is important to be careful, AirTags are sometimes legitimately lost by their users, and your device will alert you regardless. If an AirTag has been reported lost, your Find My notification will give you information to allow you to return it.

Apple has issued guidance on how to deal with unknown AirTags or Find My alerts. If you come across any issues, check with Apple for updated guidance.

The tracking devices went on sale this year and immediately became a favorite of criminals, such as car theives, and domestic stalking.

Evidence is accumulating that people are using AirTags to try to stalk others and steal cars, according to police, local news reports and incidents posted on social media .

“I don’t think there’s any question that Apple’s AirTags are being used for stalking,” Eva Galperin, director of cybersecurity for the Electronic Frontier Foundation, a digital privacy group based in San Francisco, told NBC News.

There’s no question concerns are running high among consumers. One reported attempt at unwanted tracking described on TikTok has received more than 27 million views, according to the news station.

To report a misuse, contact the Office of the New York Attorney General (OAG) immediately by filing a complaint with the OAG Internet and Technology Bureau.