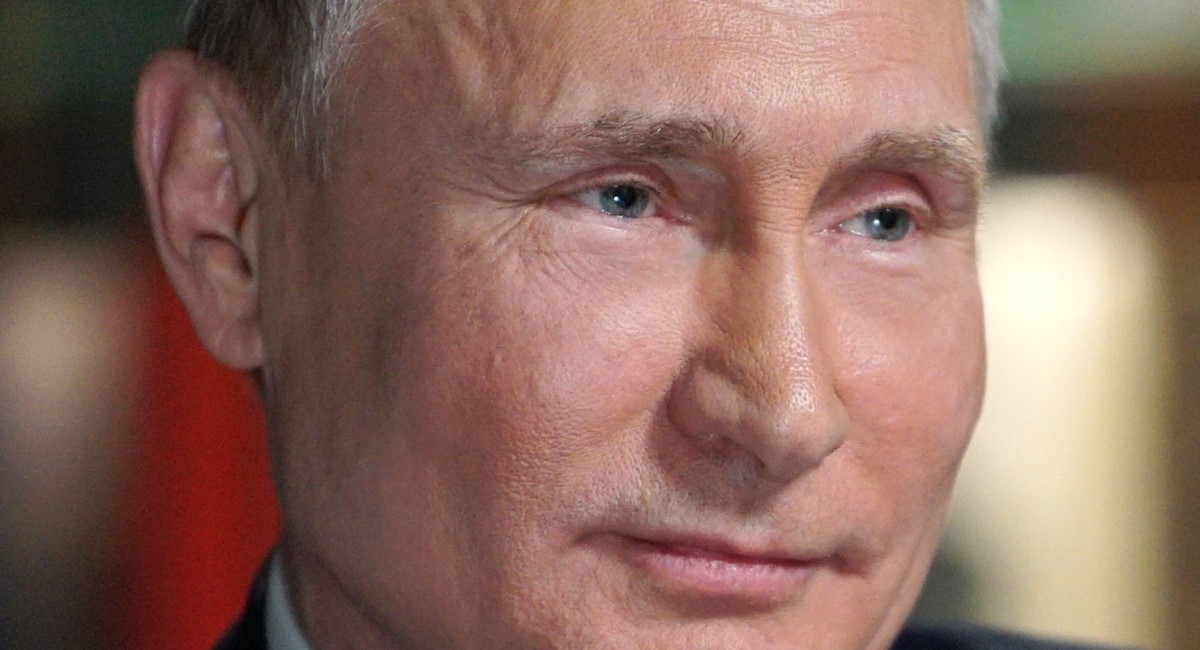 Russian President Vladimir Putin must be charged with war crimes if he launches an invasion of Ukraine that results in widespread death and destruction.

Tens of thousands of casualties are likely including the deaths of women, children and other civilians in an all out invasion. Some estimates range as high as 50,000 killed.

Russia reportedly has amassed more than 150,000 troops, with supporting armor, artillery and airpower on the borders of Ukraine, within easy striking distance to major cities, including Kyiv.

Any invasion will likely be preceded by a massive artillery and missile barrage, followed up by air attacks to soften up Ukrainian defenses.

Such attacks are largely indiscriminant and civilian casualities are likely to be high. 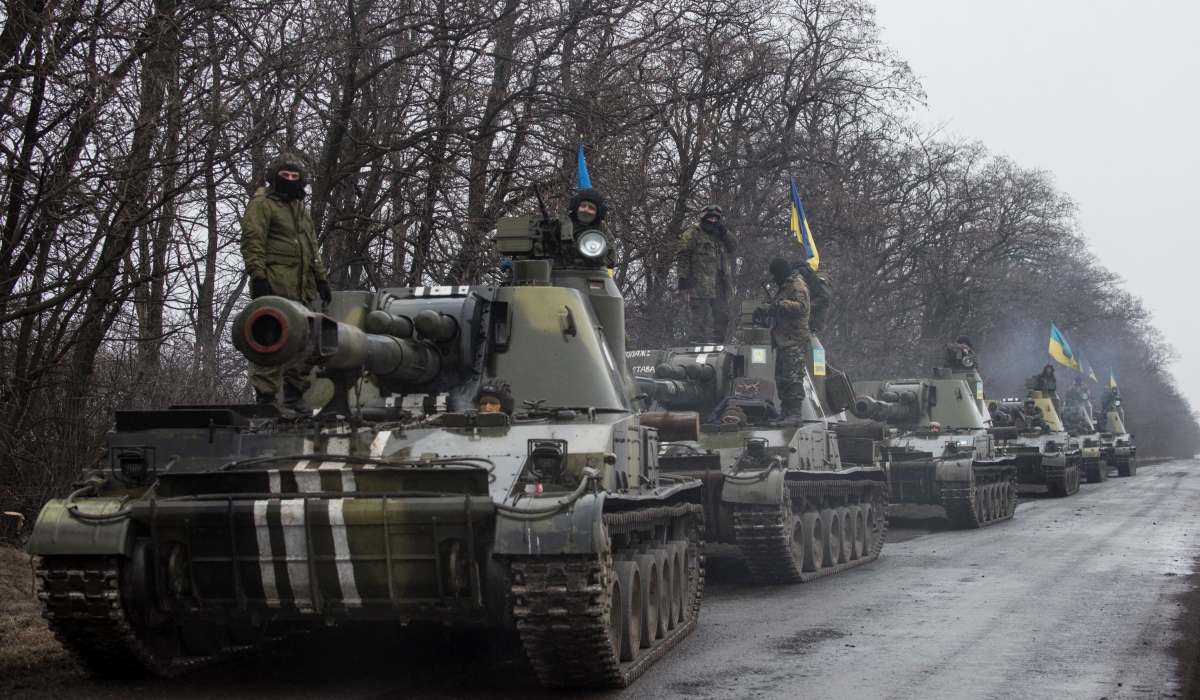 Ukrainian tanks on maneuvers in its conflict with Russia. (Photo: )

The United States and NATO allies said the withdrawal was a ruse. Despite returning some troops to their bases, Russia moved in thousands of new ones.

Some 70 million people lost their lives in the fighting over the six years before Berlin fell.

Civilians accounted for as many as 67 percent of the total. In Poland alone, casualites were estimated to range between 150,000 and 200,000.

After the war ended, the United States, the United Kingdom, the Soviet Union and the provisional government of France signed the London Agreement.

It set up an international military tribunal in Nuremberg to try major Nazi war criminals whose offenses did not take place in specific geographic locations, according to historical references.

The London Agreement stipulated that the crime of aggression could be used to prosecute high-ranking Nazis.

That led to the trial of Air Marshal Hermann Göring, Luftwaffe Chief of Staff Albert Kesselring and other members of the Nazi high command.

More recently, in 2016, Radovan Karadžić the leader (1990–96) of the Serb Democratic Party in Bosnia, was convicted of war crimes.

He was found guilty of genocide, murder, rape, and mistreatment of civilians during the civil war that followed Bosnia’s and Herzegovina’s split from Yugoslavia in 1992.

The International Criminal Tribunal for the former Yugoslavia (ICTY), which ran from 1993 until 2017, was the most sweeping enforcement of humanitarian law in history.

The tribunal provided victims an opportunity to recount the horrors they witnessed and experienced to provide evidence against those bearing the greatest responsibility for atrocities committed during the war.

Potentially, as the leader who initiates the invasion, Putin would be subject to similar charges involving any crimes or attrocities committed by his troops in Ukraine, including attacking civilian targets.

Ukraine has a population of just over 42 million. It has a standing army of around 450,000 and a meager air defense network of about 144 aircraft. Many are older, obsolete models.

Tens of thousands of civilians are also arming themselves and being formed into militias to fight house-to-house if necessary against invading Russian forces.

Putin has repeatedly stated his desire to reassert control over nations that made up the old Soviet Union. He annexed Crimea from Ukraine in 2014.

In Georgia, Russia has created two autonomous zones under its control by fomenting an uprising. In Moldova, a small Russian force remains inside the breakaway Republic of Transnistria, which borders Ukraine, according to The Hill.

Russia has been backing an uprising in Eastern Ukraine that has led to the deaths of 14,000 people.

Despite a cease fire, both sides have accused the other of intensive shelling. The most recent round damaged a Ukrainian elementary school.

“Every indication we have is they’re prepared to go into Ukraine, attack Ukraine,” Biden said at a news conference. He said the U.S. has “reason to believe” that Russia is “engaged in a false flag operation to have an excuse to go in.”

The United States and Western allies have been pursuing diplomatic measures and threatening harsh economic sanctions, including cutting off financial markets and seizing Russian properties in the West if an invasion occurs.

They have also been supplying modern weapons.

Under Article 2(4) of the United Nations Charter aggressive war is unlawful. As such, a Russian invasion would be illegal.

Article 51 gives all states the right to self-defense on behalf of one. That is, this right authorizes “collective self-defense” by the international community of states against aggressive war.

Under that provision, the United States and its allies could legally deploy combat aircraft, including the F-35 Lightning II and the F-22 Raptor, to enforce a no-fly zone over Ukraine.

Without air superiority, a Russian invasion would be far more difficult to achieve.

So far, Biden has chosen not to go there, but his diplomatic options appear to be dwindling.