Musk Buying Twitter? Bring It On! 6 Ways He Can Make Site Better 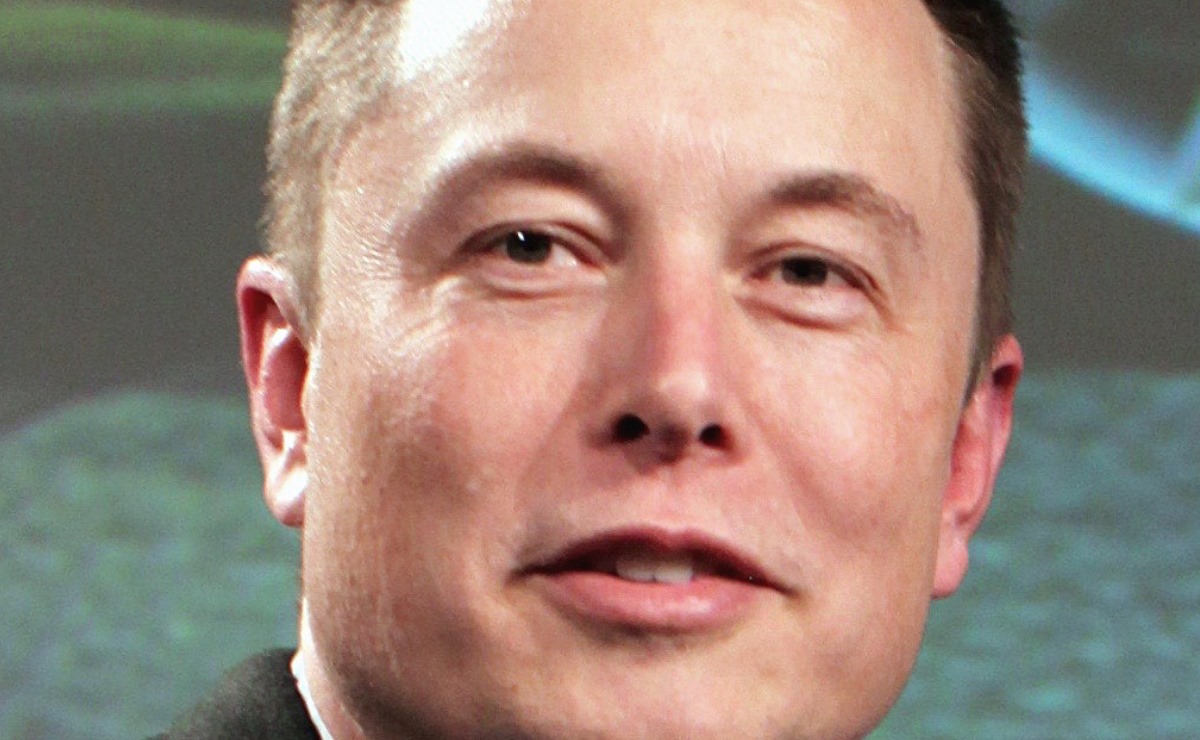 Elon Musk is about to become a disruptive force on social media. (Photo: Steve Jurvetson)

Elon Musk is about to shake up social media the way he upended the automotive world–for better or worse–provided his $44 billion purchase of Twitter goes through.

But is that necessarily a bad thing?

I don’t know about you, but, personally, I’m psyched Mr. “Freedom of Speech” is buying Twitter.

Before you freak out, no, I don’t want to see the Orange Idiot allowed back to resume doing what he does best, i.e. dividing.

Given the completely one-sided relationship Twitter has had with its users–especially me–since day one, anything will be better than where we are now.

If you’ve never had your account locked or suspended, then you probably have no idea what I’m talking about. I’ll explain.

Not unlike “Meta” or “Facebook,” or whatever you want to call it these days, the world’s largest communication tool has treated its users with nothing but disdain and arrogance from the start.

It’s like we are all just “batteries in The Matrix” to be used and abused and discarded at will.

Not once have the folks behind the curtain showed their respect toward the ones who are the reason for their multiple vacation homes.

It’s gotten so bad with these guys, Congress is actually thinking about stepping in.

Case in point, in the piece I wrote a while back, I called Twitter the “Thought Police,” because its “bots” couldn’t tell sarcasm from serious.

I laid out several areas where Twitter plays judge, jury and executioner – with virtually no deference paid toward a user’s defense/explanation of the supposed infraction.

You are forced to admit your guilt to appeal your suspension and allotted a measly “100 characters” for an explanation (less than actual tweet).

Forget about a human response or timeline as to a decision.

Trump Gets Away With Murder on Twitter; When Will Double Standard End?

Back in 2020, Jon Wegman, Twitter’s now-departed head of user experience, insisted they were “working on fixing these issues.”

Of course, there is the other possibility–the one which forced Musk’s/Tesla’s main competitor, Henrik Fisker, to leave Twitter soon as he heard the news.

He’s concerned Musk will turn Twitter into his own personal definition of “free speech,” and throttling/censor those whom he wishes to silence– most likely those who criticize him.

Let’s face it, as much as Musk wants to tout free speech, once purchased, Twitter still won’t be bound by the First Amendment. They will still be a private sector company, not bound by governmental regulations or protections.

It’s never a good idea to let one man control so much. Look at Fox News and the damage it’s done the past quarter century at the hands of Rupert Murdoch.

But as we’ve proven time and time again, above all else, we are a capitalist nation. As long as there’s a buck to be made, who cares about “fairness,” or the “balance of power?”

With that in mind, here’s my top six suggestions for Elon that might make Twitter better, at least for the billions of users:

2. Bots that can discern between sarcasm and actual threats (if he can put a man in space, he can figure this one out).

3. Make it easier for users to get “verified;” they rejected me with no explanation, even after following the Thought Police’s requirements.

5. Probably the most important: Prove this new Twitter can discern between “free speech” and “hate speech” by once and for all, banning Benedict Orange.

6. BONUS: Offer an option for users to pick the “Top 20” profiles they want to see at the top of their feed. Having to constantly use the search bar to see what your favorite accounts are saying is simply ridiculous.

The above image is licensed under the Creative Commons Attribution 2.0 Generic license.