Ukraine has demonstrated decisively that it’s army has the discipline, leadership and courage to repel Russian invaders, and now only needs the tools to get the job done.

The war has gone through distinct phases since the Russian invasion in February and now should be entering the terminal phase.

Because of the changing parameters of the war, new offensive weapons are needed immediately to meet the challenges on the battlefield.

The swift Ukranian advance through Kharkiv and the collapse of the Russian front finally sent a clear and disturbing message to the Kremlin.

Most importantly, it demonstrated the futility of continuing the war. For all intents and purposes, it’s the equivalent of July 1944 in Europe during World War II.

German military generals knew the war was lost even though the D-Day invasion was only a month old, and the army was still holding on tenuously on the Eastern Front.

It’s the same month Claus von Stauffenberg and other senior Wehrmacht officers attempted to assassinate Adolf Hitler, with hopes of ousting the Nazi party and negotiating and end to the fighting.

The so-called July plot failed only after Hilter survived a bombing inside his Wolf’s Lair field headquarters near Rastenburg, East Prussia, now Kętrzyn, in present-day Poland.

Hitler went on to prosecute the war. The allies held back nothing, including round-the-clock aerial bombing, to bring an end to the conflict 10 months later at a staggering cost.

In Ukraine, today, the situation is much the same. The Kremlin doesn’t have the troops, economic resources or military hardware to achieve its objectives.

To continue the war now will only invite needless death and destruction. But as long as Putin remains in power and clings to the belief he can turn things around, the war will go on and the suffering will continue.

That’s why it’s time for the United States, European Union and NATO to arm Ukraine with the weapons necessary to conduct full-scale offensive operations aimed at degrading Russia’s ability to hold territory in Ukraine.

The West must demonstrate its resolve and convince the Kremlin of its intentions by removing all restrictions on the types of weapons Ukraine needs for this new phase of warfare.

Here are 10 weapons systems, in no particular order, that need to be transferred to, or increased in, Ukraine immediately.

U.S. Army Tactical Missile Systems.  So-called ATACMS  is a short-range ballistic missile that can be fired from HIMARS as well as from the multiple-launch rocket systems. The ATACMS would be a significant upgrade to the missiles currently supplied to Ukraine because of their extended range and firepower. 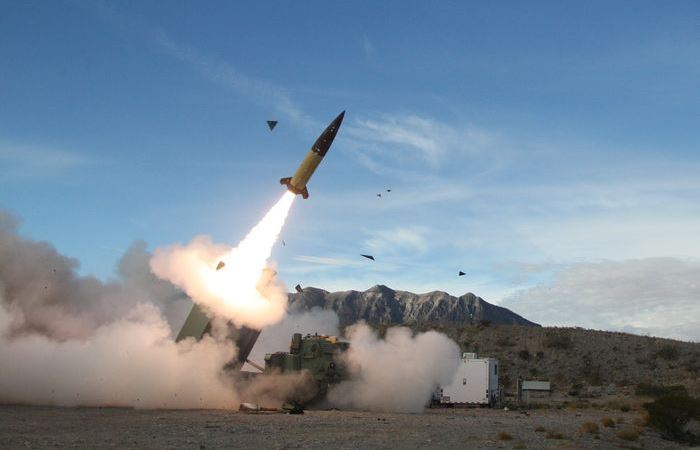 The missiles can hit targets with precision up to 190 miles distant. Current missles are limited to around 43 miles. In addition, at 500 pounds, the warhead is two and a half times bigger. Ukraine’s use of HIMARS rockets to take out rear area ammo dumps, command centers and other high-value targets has altered the course of the war. Destroying key logistics on an operational level, not just a tactical level, would further reduce Russia’s ability to fight, according to Defense News

Surface to air missile systems. The United States and its allies need to deploy a range of surface-to-air missle systems, but so far it has limited their availability in Ukraine. 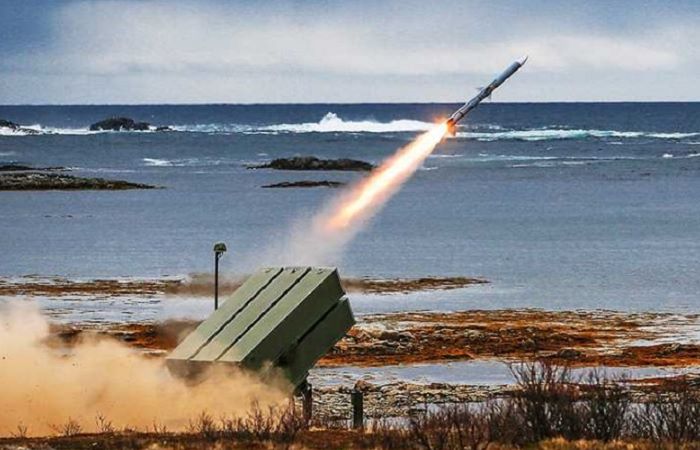 As Russia suffers setbacks on the ground, it has stepped up its attacks on civilian and military targets using bombers and cruise missiles, often launched from within Russia’s borders or the Caspian Sea.  Deploying NASAMS, or National Advance Surface-to-air Missile Systems, would prevent civilian casualties. The weapons are mid-range, highly mobile and tailored to defend against UAVs, cruise missiles, helicopters and aircraft. The West needs to provide blanket coverage of Ukrainian population centers and its front lines. 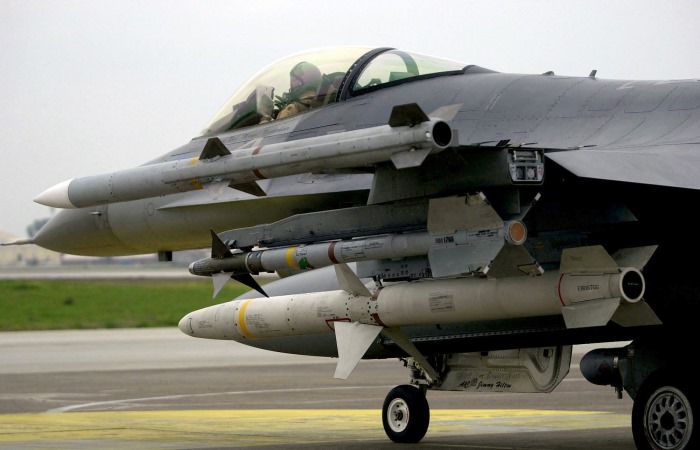 The missiles have been playing an important role in Ukraine’s spectacular offensive in Kharkiv province, as well as a separate offensive in the south, according to The Economist. Ukraine has been able to take out 13 Russian radar systems and nearly 70 surface-to-air missile systems, according to one estimate. So far, only missiles fired from aircraft have been supplied. An advanced version of the missile the AGM-88E AARGM went  into U.S. service in 2010 and should be shipped to Ukraine, as well. In addition, Ukraine needs surface-to-surface HARM missiles.

AGR-20 Advanced Precision Kill Weapon System (APKWS). This weapons system is already planned to be shipped to Ukraine, next May, but speedier delivery is warranted in time for the winter offensive. The rockets come with a laser guidance system to turn them into precision-guided munitions (PGMs). It’s smaller and lighter than other ground based missiles and can be used to take out defensive positions.

Hellfire missiles. Ukraine has asked for this anti-tank missile and Norway announced this month that it had shipped 163 of the AGM-114 missiles. 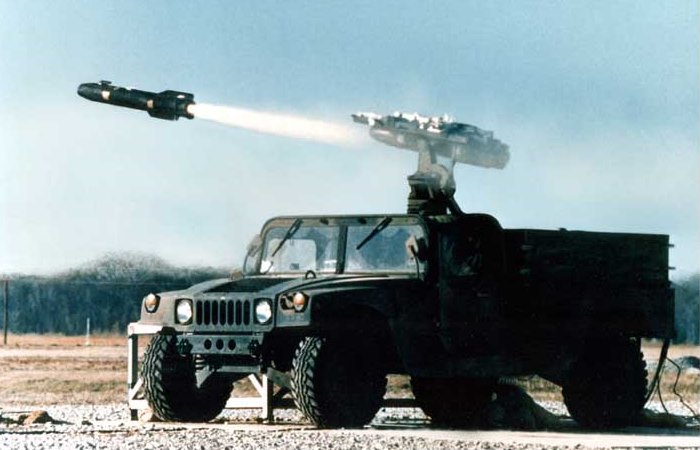 Norwegian instructors have already trained Ukrainian operators. The U.S. produced weapon is easy to operate, and can be used against both land- and sea-targets, says Defence Minister Bjørn Arild Gram. The missile can be fired from aircraft, helicopters or from ground or mobile launchers. Most variants are laser-guided, precision strike weapons. Hellfire missiles are believed to have been operational in Ukraine since August. 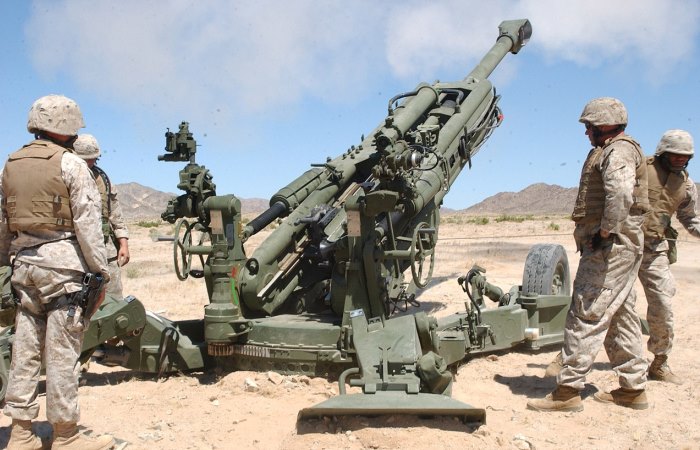 The M777A2 variant with Excalibur shells can hit targets with precision 43 miles away, compared to about 18 miles with standard ammunition. 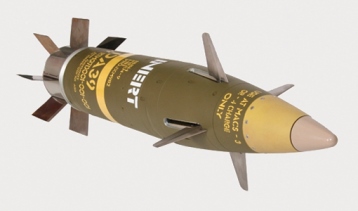 A limited number of Excalibur shells have reportedly been supplied to the Ukrainian military, but the number needs to be increased dramatically.  This would allow Ukraine to “outgun” Russian artillery and take its own howizers out of range of counterstrikes.

Fighter Aircraft. Russia’s failure to establish air supremacy is probably the single biggest factor for its failing military campaign. But the West needs to do much more. In the short term, it needs to transfer more Soviet-era fighters and bombers from former Eastern bloc nations to replace Ukrainian losses. 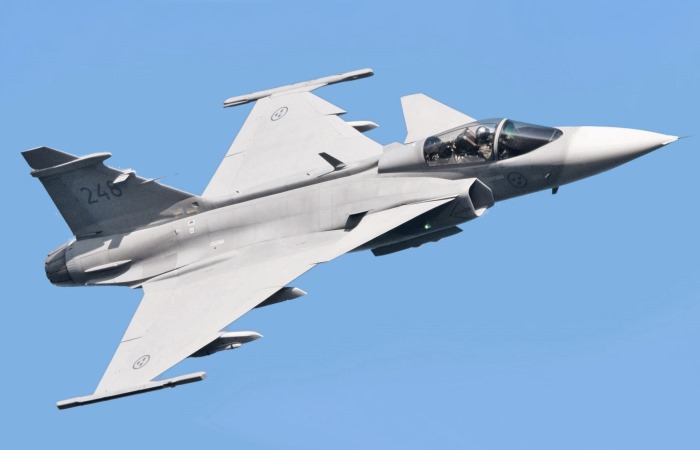 But those Cold War relics are only capable of flying for so long. Ukraine needs a modern Western replacement. Although the U.S. has a suplus of F-16s, providing them to Ukraine is still up in the air. Instead, Sweden’s Saab JAS 39 Gripen is a highly effective alternative. The Gripen can take off and land on austere airstrips or even highways.  It can “supercruise” at supersonic speed without afterburners, increasing range and saving fuel.  It was designed to be “easy to fly, inexpensive to maintain, and quick to adopt upgrades,” according to Business Insider. The Eurofighter Typhoon and the Rafale are also possiblities. But they need to be in the air no later than spring.

Attack and transport helicopters. Helicopters were less import when Ukraine was fighting from mainly defensive positions, but now that it is enaged in offensive operations they can be a crucial force multiplier. 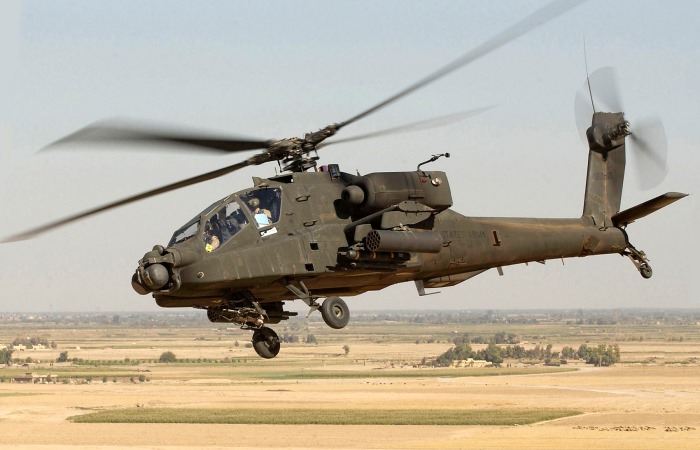 The rapid movement of troops is critical to offensive operations. Ukraine also needs the ability to rapidly evaculate wounded soldiers. The U.S. proved in Iraq, Afghanistan and Vietnam that rapid evaculation can save thousands of lives. Ukraine had 52 Russian-built Mi-8 helicopters at the outbreak in fighting; Russia had about 300. Since the invasion, Ukraine has received 26 Mi-17s attack helicopters, but this is far too few to be effective. Like fixed wing aircraft, Ukraine needs to transition to Western helicopters. Poland recently purchased  almost 100 American-made Apache attack helicopters, and the United States needs to make the same deal with Ukraine.

Heavy armor. Ukraine continues to capture a significant number of Russian tanks and armored personnel carriers, most recently in its Kharkiv offensive, but it’s not nearly enough to sustain offensive operations. It needs to transition to Western heavy tanks, which would give it a significant advantage over outdated Russian armor. 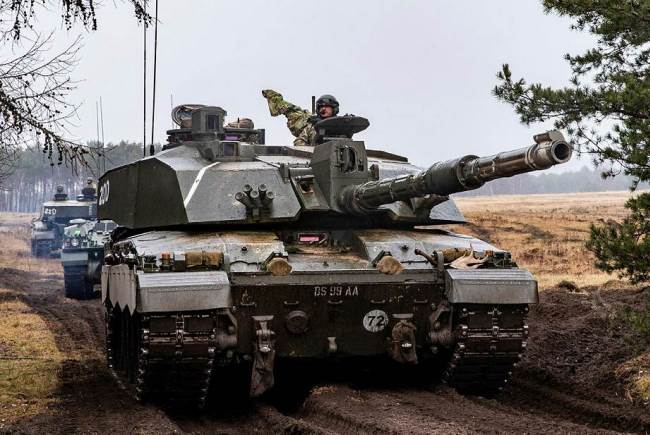 Ukraine and Western officials are pressing Germany for the promised delivery of Leopard tanks, but the British Challenger 2 would be a worthy substitute. So far no Western nation has shipped tanks to Ukraine, but that policy has to change. They should be a part of an overall commitment to transition Ukraine to Western weapons. In the short-term, Poland has transfered many of its 400 Russian-built T-72A/T-72M1 tanks, and its own PT-91 tank, a T-72 variant, in operational condition or from storage ahead of its expected transition to Western tanks. 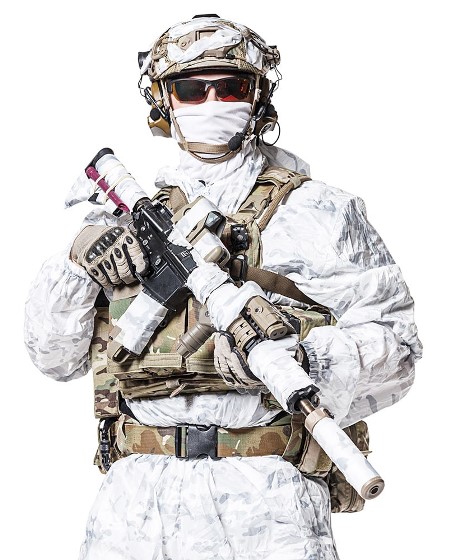 For more than two centuries, winters have been a decisive factor in wars in the East and now is no different. Ukraine needs to have the capability to continue its offensive throughout the winter when poorly equipped Russian troops will be degraded by the cold. NATO Secretary-General Jens Stoltenberg urged allies earlier this month to supply Kyiv with winter clothing, tents and generators.

“The only way to radically change the strategic situation is, without a doubt, for the Armed Forces of Ukraine to launch several consecutive, and ideally, simultaneous counterattacks during the 2023 campaign,” according to Valeriy Zaluzhny, the commander in chief of Ukraine’s force, and Mykhailo Zabrodsky, a member of the Ukrainian Parliament and a senior military officer,

Stoltenberg called on NATO allies to ramp up defence production, as well to stock up their own inventories so they could deliver more weapons to Kyiv.

There are already calls for Vladimir Putin’s resignation, amid rising speculation he could face a palace coup. A winter offensive could be decisive in rolling back Russia throughout Ukraine and bring about a swift end to Putin’s reign of terror.