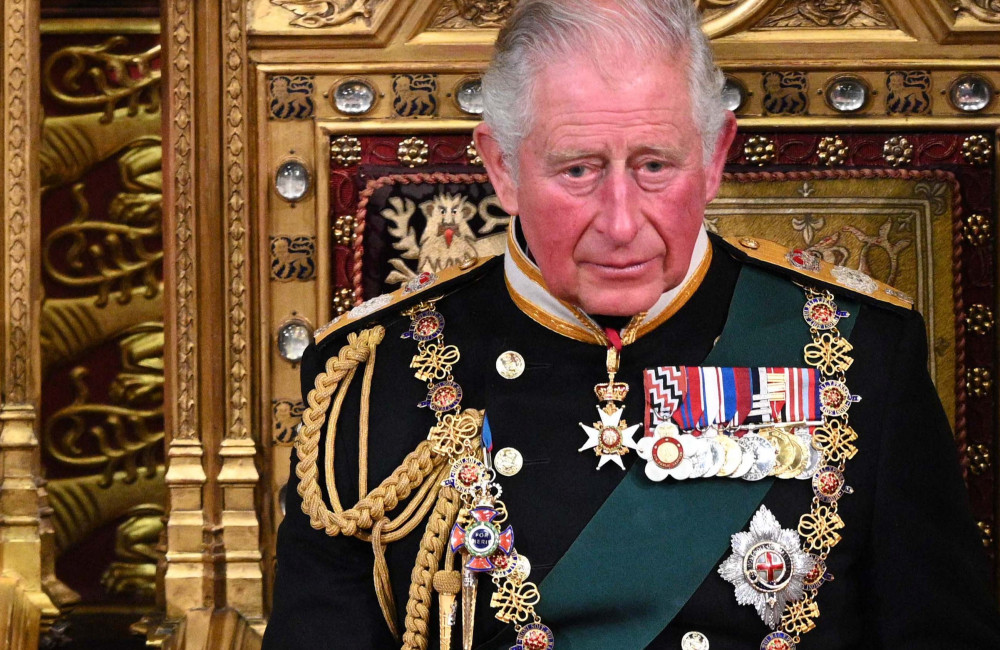 The 73-year-old king has paid a glowing tribute to the late monarch, acknowledging the “great affection” that she had for the country and the “momentous and historic changes” that she witnessed during her reign.

During a speech at Hillsborough Castle in Northern Ireland on Tuesday (09.13.22), Charles – who held a private audience with the new Northern Ireland Secretary Chris Heaton-Harris – said: “On behalf of all my family, I can only offer the most heartfelt thanks for your condolences.

“I am here today at a time of great personal sorrow as we mark the death of my beloved mother, after a life most faithfully dedicated to the duty to which she had been called.

“It is fitting that we should meet at Hillsborough, which my mother knew so well, and in whose beautiful rose garden she always took such pleasure.”

Charles observed that his mother played a significant role in helping to bring people together in Northern Ireland.

His speech continued: “In the years since she began her long life of public service, my mother saw Northern Ireland pass through momentous and historic changes.

“Through all those years, she never ceased to pray for the best of times for this place and for its people, whose stories she knew, whose sorrows our family had felt, and for whom she had a great affection and regard.

“My mother felt deeply, I know, the significance of the role she herself played in bringing together those whom history had separated, and in extending a hand to make possible the healing of long-held hurts.

“At the very beginning of her life of service, the queen made a pledge to dedicate herself to her country and her people and to maintain the principles of constitutional government.

“This promise she kept with steadfast faith.”

Charles then pledged to follow the example of his mother.

The king said: “Now, with that shining example before me, and with God’s help, I take up my new duties resolved to seek the welfare of all the inhabitants of Northern Ireland.

“During the years of my mother’s reign, it has been a privilege to bear witness to such a devoted life. May it be granted to us all to fulfil the tasks before us so well.”

Alex Maskey, the speaker of the Stormont Assembly, echoed Charles’ thoughts, saying the queen had not been “a distant observer” in the country’s transformation.

He said: “[The queen] demonstrated how individual acts of positive leadership can help break down barriers and encourage reconciliation.”

King Charles led his family in a royal procession behind Queen Elizabeth’s coffin in Edinburgh on Monday (09.12.22).

The 73-year-old monarch was reunited with his siblings – Princess Anne, Prince Andrew and Prince Edward – in the Scottish capital, where the queen’s coffin was taken from the Palace of Holyroodhouse to nearby St Giles’ Cathedral.

The queen’s children all walked in a line behind the hearse, before attending a service of thanksgiving alongside people from all areas of Scottish society.

Camilla, Queen Consort and Sophie, Countess of Wessex followed the siblings in cars.

During the service, Reverend Calum MacLeod spoke of the queen’s deep-rooted love for Scotland. 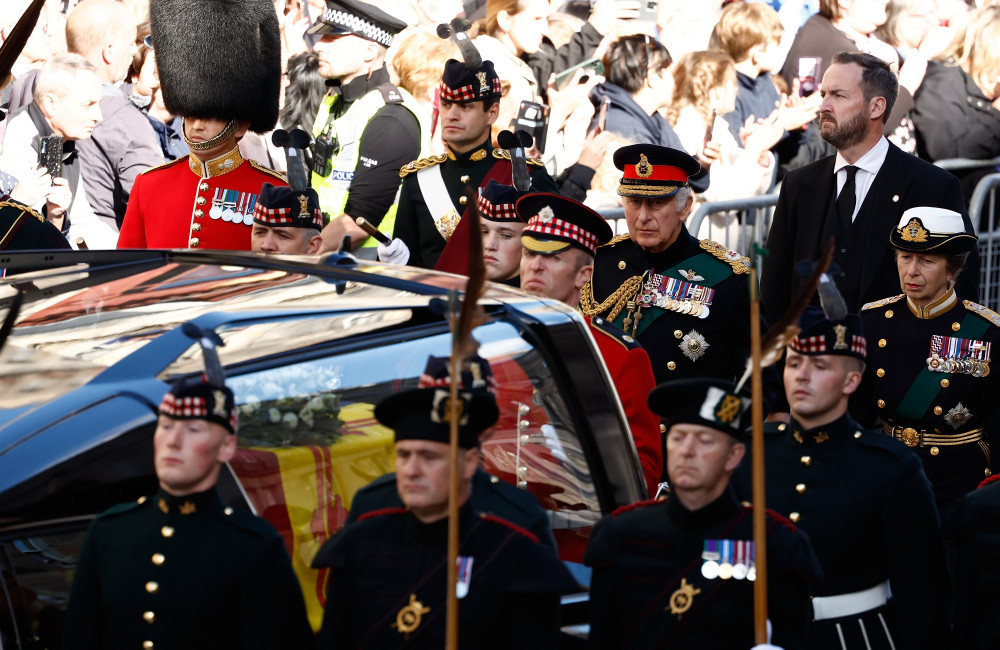 He said: “We gather to bid Scotland’s farewell to our late monarch, whose life of service to the nation and the world we celebrate. And whose love for Scotland was legendary.”

All of the siblings wore their military uniform for the occasion, except Prince Andrew, who is no longer a working member of the royal family.

Large crowds lined the streets of Edinburgh during the procession, and members of the public will now be allowed to view the coffin to pay their respects to the queen for 24 hours, before it’s taken to London.

The queen’s body will lay in state for four days in London, and her funeral will be held on September 19 at Westminster Abbey.

The service will likely be conducted by the Dean of Westminster David Hoyle, and the sermon will be given by Archbishop of Canterbury Justin Welby.

Members of the royal family will be joined at the service by senior UK politicians and former prime ministers.

Heads of state from across the world will also attend the service at the abbey.

The day of the funeral has been made a bank holiday in honour of Britain’s longest-reigning monarch and the service will represent the final stage of a period of national mourning.