The Queen’s Final Days: ‘Perky,’ in ‘Good Form’ Right Until the End 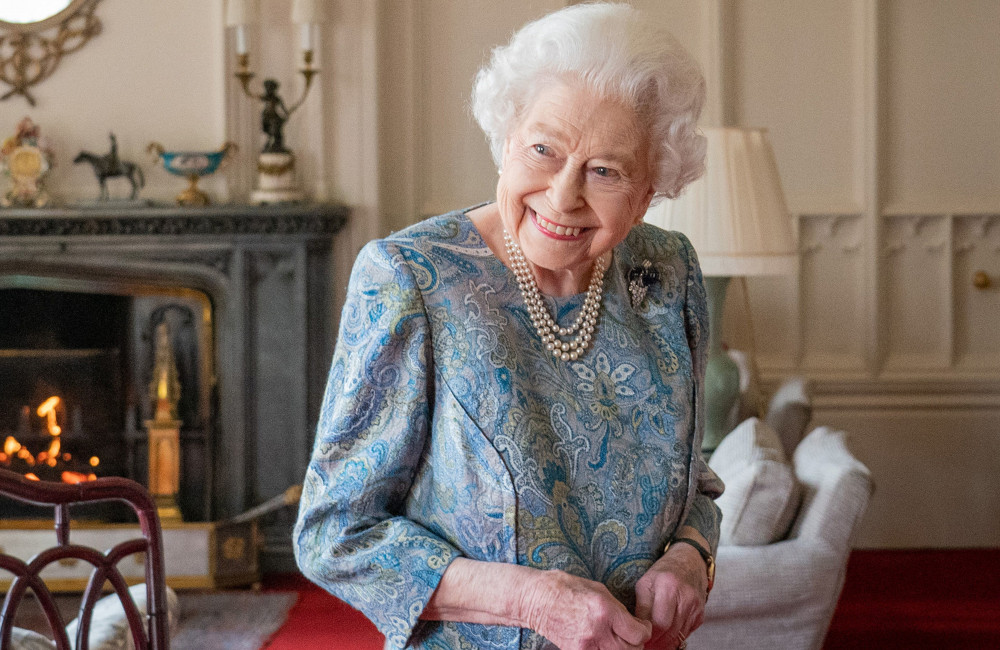 Queen Elizabeth passed away peacefully at Balmoral Castle in Scotland on September 8 and just days before her death, she hosted her Bowes-Lyons cousins for a shooting party.

Queen Elizabeth was “on good form” and “perky” in her final days.

The 96-year-old monarch passed away peacefully at Balmoral Castle in Scotland on September 8 and just days before her death, she hosted her Bowes-Lyons cousins for a shooting party.

The Queen also enjoyed watching BBC weatherman Tomasz Schafernaker’s weather forecasts, with a source telling the Daily Mail newspaper: “It was like a bit of a crush; she always wanted to watch the forecasts when he was on. She was amused hearing the cadences when his name was read out but she loved watching him, too.”

The Moderator of the Church of Scotland, the Rt Rev Dr Iain Greenshields, dined with her just days before her death and said she was “in good spirits”, “engaging” company and “absolutely on the ball”.

“Her health was frail, we knew that, but when I left her on Sunday she was very positive, and I’m just finding it very hard to believe that in those few days things had changed so much.”

She also spoke via telephone with her horse trainer Clive Cox about the prospects of her filly Love Affairs.

He said: “We talked about the filly, how the race might pan out, how another horse of hers was doing in my stable and about a couple of other things. She was as sharp as a tack.”

Speaking about the dinner party, the Queen hosted for her shooting guests, a source told The Sun newspaper: “It was unusual as it was very casual. No one was smartly dressed.

“But the Queen was in sparkling form. She was very, very jolly. She was funny, joking. She was buoyant.”